Offering the best of both worlds

MILES OF NATURE TRAILS, BREATHTAKING VISTAS AND HOME CHOICES – WITHIN A SHORT WALK OF AMENITIES, ENTERTAINMENT AND DINING. 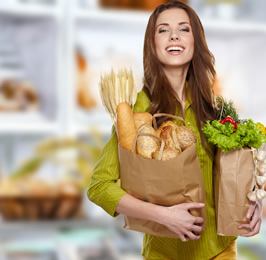 Our Town Centre will be lively and urban, a great change of pace from what Calgarians expect in the suburbs. Office workers, residents and visitors will be thrilled with the ground level shopping, wide sidewalks, street parking, cafes and restaurants. 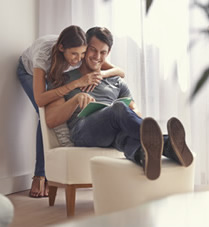 Our residential village is nestled in a natural setting, yet is within a short walk of shops, restaurants, entertainment, and for some their office or workplace. A great mix of housing options and easy access to bike paths, public transit and highway connections makes Trinity Hills an attractive neighbourhood for Calgarians of all ages. 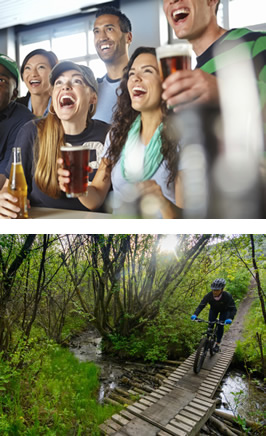 Active living doesn’t get any better than this, with world-class, year-round recreation facilities next door at Canada Olympic Park and 17 kilometres of interconnected pathways for hiking and biking in the newly created regional park on the Paskapoo Slopes. After a day in nature, Calgarians can refresh and recharge at one of the local watering holes or enjoy other great entertainment options that bring the neighbourhood to life through day and evening, winter and summer.

Imagine a welcoming western gateway between Calgary and the Rocky Mountains. A lively, pedestrian-friendly urban neighbourhood with high street stores, pleasing streetscapes, offices and a vibrant entertainment district. To the west, you will find year-round, world-class recreational facilities at Canada Olympic Park, just five minutes from your door. And to the south are the upper Paskapoo slopes preserved as a Regional Park. The park will be almost twice as large as the developed area, with several kilometres of interconnected nature trails and captivating city views. 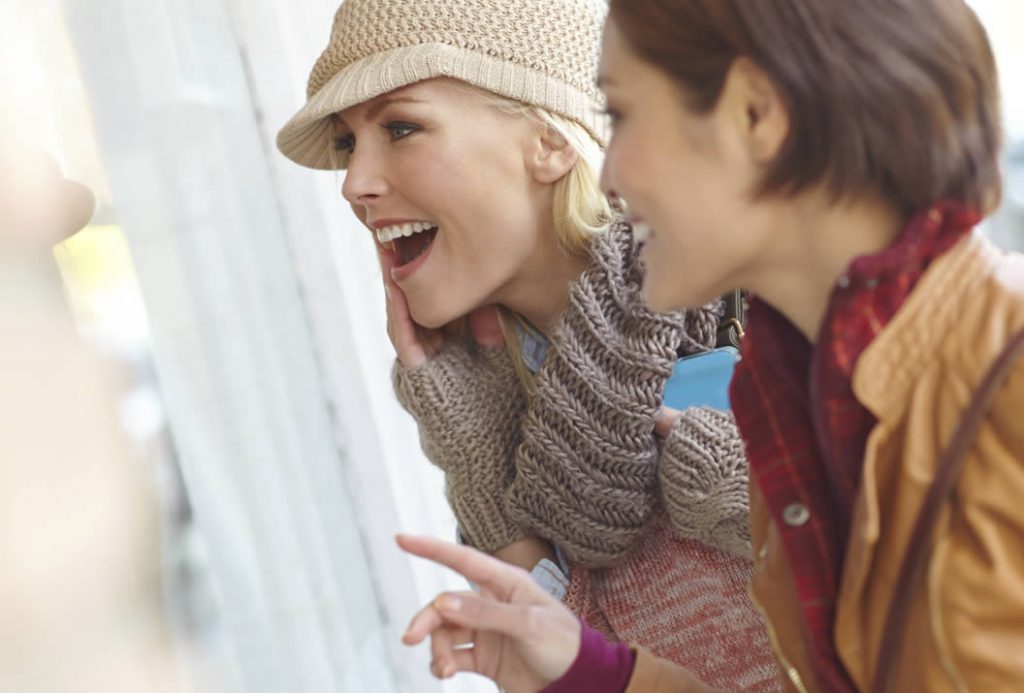 Cities like Calgary have realized that solutions are needed to improve population density and ‘livability’ within their existing footprints.

Calgary is pursuing smart growth principles with innovative neighbourhoods. Our city’s latest development aligning with this progressive vision is Trinity Hills, east of Canada Olympic Park at Calgary’s main western gateway to the Rocky Mountains. Trinity Hills will be about 100 acres of development and 160 acres of parkland along the East Paskapoo Slopes south of the TransCanada Highway, from the Bowfort Road intersection to Sarcee Trail.

Trinity worked with City planners to solicit input from a broad range of stakeholders – community, environmental and First Nations groups and individuals, landowners and the Province of Alberta – to create a vision for the neighbourhood. 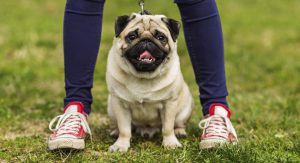 We’re creating a neighbourhood with a variety of housing types to accommodate a diverse community of residents, and we’ll include a Town Centre. Modeled on a ‘high street’ concept, the Centre will be home to shops providing everyday services and amenities, specialty boutiques and office space. We’re also planning a vibrant entertain- ment district of theatres, a hotel, cafes and great dining choices.

When complete, Trinity Hills is estimated to generate roughly $10 million annually in new property, business and commercial taxes as well as create 2,000 jobs for Calgarians.